Top travelling destination in the Unites States, one of the most captivating cities in the world, New York is an ideal vacation venue. Particularly if you are on a luxury private yacht charter vacation.

Nothing beats sailing on the Hudson River on a luxury yacht, all the way from the Upper West Side down to the Statue of Liberty. You’ll be in the best position to observe majestic skyline of this city that never sleeps.

New York – THING TO DO

New York has many convenient locations to moor your yacht; you can find state-of-the-art marinas in all five boroughs, so you won’t have to travel far to take a walk in the Central Park, see Empire State Building or attend The Metropolitan Museum of Art.

Central Park is a perfect oasis of calm in the middle of concrete jungle. Squirrels, flowers, horse-drawn carriages, musicians playing their instruments, raccoons, sculptures, and, of course, people. You’ll see many locals here, walking with their kids and dogs, playing chess, rowing on the Lake. The Park is large; you can easily spend hours here, even days. There is always a lot to see and do. Visit the Central Park Zoo to see snow leopards, grizzly bears and snow monkeys, listen to black-and-white ruffed lemur calls and watch daily penguin feedings.

No fan of The Beatles would want to miss Strawberry Fields with Imagine, the circular mosaic in tribute to John Lennon in Central Park. Then there is Shakespeare Garden and Conservatory Garden, particularly beautiful in summer, with so many flowers in bloom. Central Park is as rich and diverse as New York itself. There is even a Central Park Model Yacht Club where remote controlled yacht models race every Saturday on Conservatory Water.

Metropolitan Museum is another place you wouldn’t want to miss. A treasure house of great art, a place where you can see anything, from Greek and Roman Art, to Arms and Armoury, to Egyptian art collection, to just about anything, since it covers all major civilizations and all continents.

Rockefeller Centre, Empire State Building, Lincoln Centre, Grand Central Terminal, Ellis Island, Brooklyn Bridge, any of these attractions would be sufficient to turn a city into a touristic Mecca, but in New York, you can attend them all! Plus, in New York just walking along the streets, such as Broadway or 5th Avenue, is an interesting cultural experience.

New York is a place where global cuisines are creatively rehashed and replayed, and the dining scene of this city is probably the epitome of finesse and sophistication. Daniel, for instance, two blocks from the Central Park, is a place to go to for exquisite dining at its best. French cuisine with New York twist, you can’t go wrong ordering anything from the menu here. Then, there is Bouley, the steaks and fois gras served here are out of this world.

There are thousands of restaurants in New York, from simple and unpretentious, to extremely refined and glamorous, where you can easily spot an A-list celebrity, such as Jude Law or Emma Watson, who both are frequent visitors to The Big Apple. Go out and experience unique flavours, textures and dishes in New York, the culinary capital of the United States and, possibly, the world.

New York is the best destination if you are after some night time action. New York City Ballet productions, Broadway shows or dance clubs with big name DJs, or house, techno, bass music, or burlesque shows, or the Loft, believed to be the cradle of modern nightlife, throbbing dance music and anything in between will make you feel younger and hipper, help to recharge your batteries and fill you with zest for life. Just sailing the Hudson River on a luxury yacht, watching the lights of this magnificent city is a meaningful and memorable experience.

If you’ve been thinking of chartering a luxury yacht and sailing to explore some fabulous destination, consider visiting New York. You may want to add this magnificent venue to your New England itinerary, or spend your whole vacation in the Big Apple. In any case, you’ll have a great time sailing the Atlantic Ocean and exploring New York, one of the two alpha++ cities in the world. 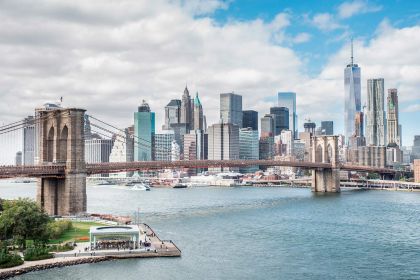 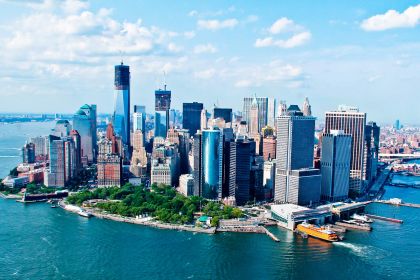 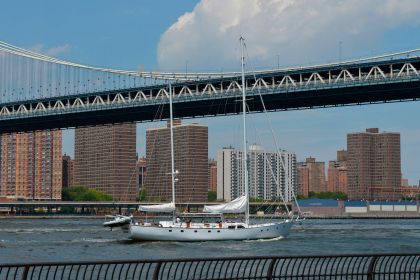 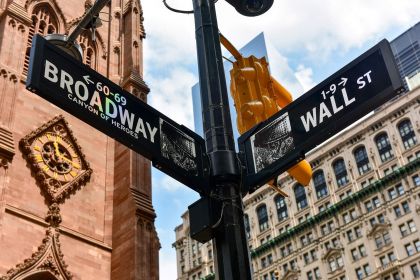 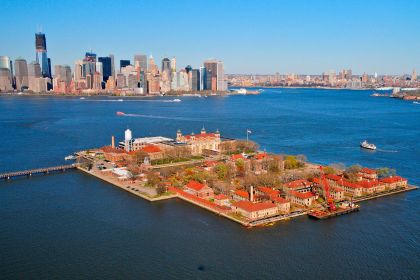 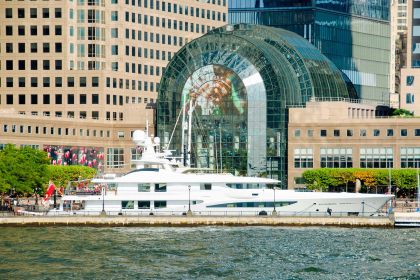 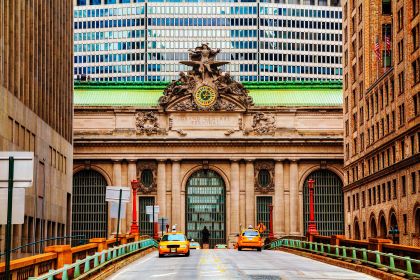 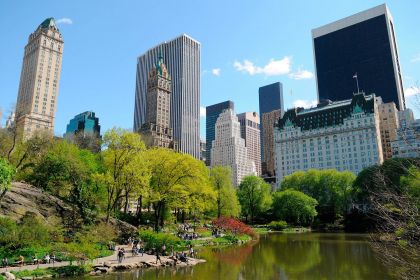 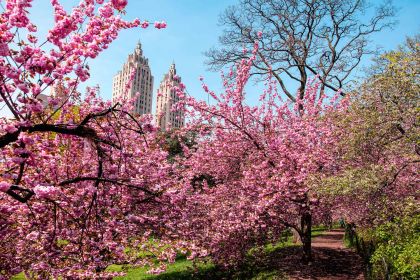 Yachts for Charter in New York 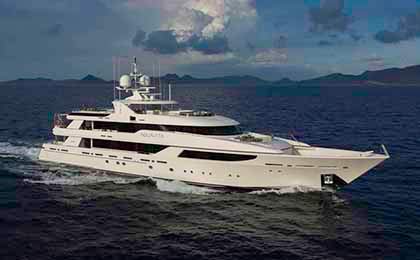 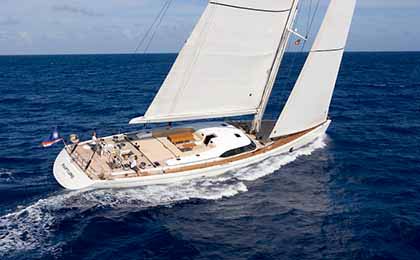